By Justine Bourke on 17 July, 2021 in Affiliated club news, Walks

Human beings have lost our connection to nature – and therefore ourselves. Convenience & consumerism has given us a taste for pleasure at the expense of deeper satisfaction. This has led to psychological issues, widespread environmental destruction and even more disconnection from nature. It’s a vicious circle.

There is significant scientific research that demonstrates the quantifiable, measurable benefits of spending time in nature: a reduction in negative thinking and mental illness, as well of course physical fitness and well-being. Interestingly however, this science often can’t explain why such benefits from spending time in nature have occurred, especially those relating to mental health. It’s very likely that human beings don’t fully understand our relationship to nature. However we know enough to know that it’s vital – literally indispensable to our existence.

The Deakin University Literature Review is a comprehensive review of the science that correlates spending time in nature with measurable mental health benefits. Some quick highlights: 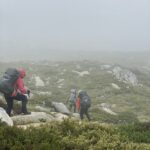 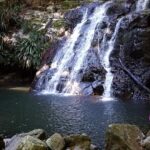 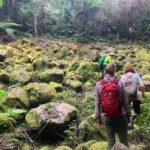 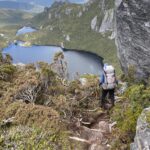