By Keith Maxwell on 30 August, 2020 in Awards & Recognition, Bushwalking history 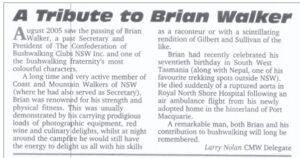 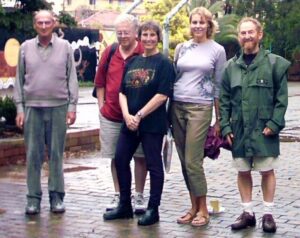