By Jaimey Foti on 18 August, 2018 in Bushwalking tracks, Conservation 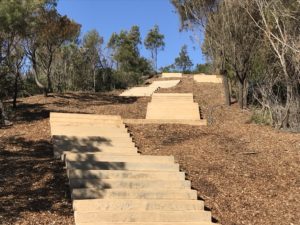